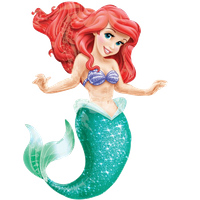 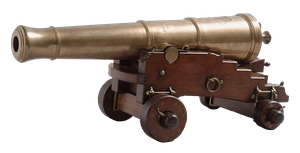 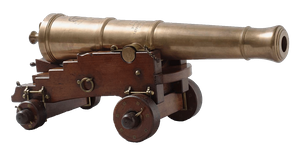 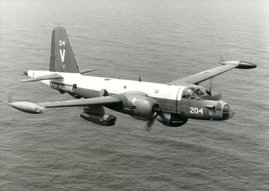 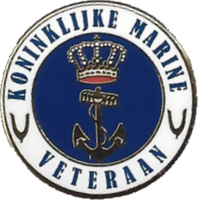 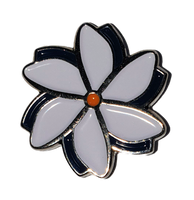 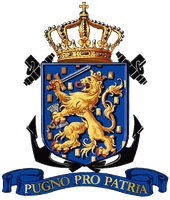 From 16 February 1970 to 13 March 1972 placed at the marine barracks in The Hague. It was called Naval Barracks, but it was actually a large Army barracks called "Alexander Barracks" on the van Alkemadelaan in The Hague, and at there were a number of buildings and workspaces used by the Navy and they were collectively called the Naval Barracks The Hague, the rest was all Army forces with a separate Milva section for the female Armyforces on the north side. That was my second self-employed service in the Navy. Supplying those Barracks was still done the old-fashioned way. Each department managed its own stuff. I had to convert that to central management system. That meant that I was going to supply the entire Barracks plus the female Navy called "Marvahuis". They did find it difficult that their supplies were now done by someone else. I understood why, because then there could be no more cheating. In anticipation of my own desk, I was initially placed in the administration office between the writers at the then sergeant major writer Hoekstra (my future father-in-law). Shortly afterwards I was given a desk at the office of the non-commissioned officer of the police, who is also a sports instructor, the sergeant of the marines Sjaak Heijmans. Also from Brabant so a nice guy, ha, ha.

During the period that I was with Sjaak, I met my former commander of HMS. "The Seven Provinces". I already heard him coming, because we were always working with the door open. So we always saw everyone who works at the ministries passing by. They usually went to the administration office for their declarations and that applied to high and low. The only disadvantage was that if you didn't know the people personally you never knew who was walking by because everyone who worked at the ministry always wore plainclothes. Because that's how an admiral stood in front of you and the next moment there was a sailor in front of you. As soon as my old commander passed the doorway, he naturally saw me sitting there and stopped saying, "So Claesen, we will meet here again". I immediately answered with "Yes Colonel the Navy is only small" to which he immediately bounced back, "Been a Commander for a while now". In the meantime he had been promoted to Commander (In this case, commander is the lowest admiral rank) and he became head of the hydrographic service in The Hague. After that we took some old cows out of the ditch about our sailing time on board the cruiser.

During this period in The Hague I did a lot of sports (badminton and volleyball) and I also went horseback riding at a riding school in Scheveningen. I already did the latter in Bergen op Zoom where I still lived with my parents at the time. The distance to The Hague was too far to travel up and down by public transport every day, so I was a boarder there, which means that I also slept there in de Naval Barracks during the week and only went home at the weekends.

We had a pleasant team of corporals there, all of whom were on-board personnel and worked in the various departments of the ministry during the day. They were then spread all over The Hague. In the evenings we spent many a pleasant hour in the corporal's quarters or in the army canteen of the Barracks.

At one point, I and a few fellow corporals were invited by sergeant major Hoekstra to spend a pleasant evening at his home. Of course we didn't say no to that. At that time he lived in Gouda, not so far from The Hague. The three of us went there in one of our colleagues' car. That was Jan Rozenboom, a corporal writer who then worked in the automation. The other was Karel Verhoosel, also a corporal writer who worked in the financial management. Hoekstra often invited people to his home.

He shouldn't have done that now because I ended up hanging on to his daughter who I've been married to for almost fifty (2022) years now.

During this placement I thought about leaving the Navy. I was there for almost 12 years and I actually wanted something different. I then applied for a job at the fire brigade in both The Hague and Bergen op Zoom. Both forces advised me to think carefully about my intended decision and the risks that could possibly be attached to it. I did that and still came to the conclusion to stay safe in the Navy. Looking back, I did the right thing and had a nice career build.

I had a good time in the two years I was there. The last year I was no longer an on-board worker, but I was living with my future parents-in-law in Gouda. That distance could be traveled daily.

A cozy get-together with Dirk Vermeulen, the manager of the Naval Movie Library in The Hague. The corporal sitting next to me is Jan Rozeboom, my mate. Sadly passed away a few years ago from a very aggressive cancer. (I'm under the arrow) 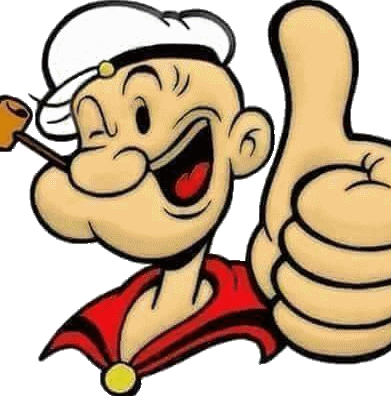